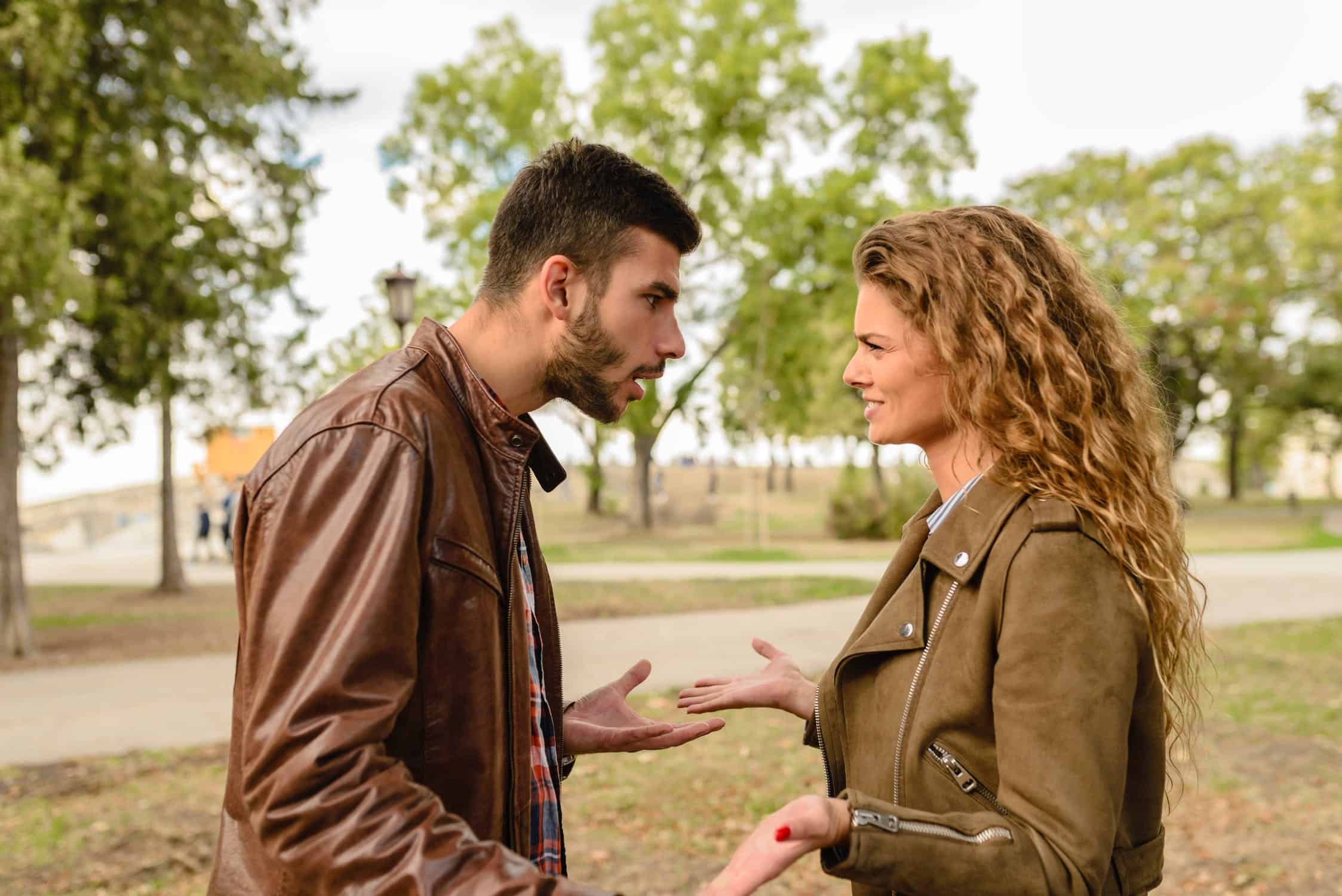 In today’s high tech connected world, it seems that has an opinion on everything. Everyone has an opinion on something and proclaims that it is a free world and that they have the right to express their opinion. Oh yes, they certainly do, but it doesn’t make it right. Typically most of these people who want to shed some light on something, have got no idea what so ever. They are so uninformed, it is not funny. They themselves are people who’s minds are easily swayed by popular media and general verbose claims by others, unfortunately there is not a lot of real intelligent thought behind what they say. You can easily tell the difference between the two.

If you are someone who seems to be swayed by listening to these random opinions, by these so called experts. Let me give you a piece of advice. Stop it! Stop it now, who cares what these people think. If you believe in what you have said, in what you have done, then stick by it. Conviction is a much stronger trait than these meaningless, thoughtless opinions. Be strong in the fact that you have made an informed decision. But never be closed off to the idea that someone could add value to your thought and make you think about a certain situation through a different perspective. I know I seem to be contradicting myself here, but your intelligence will allow you to understand what to take on and what not to. But as I mentioned earlier, you can tell the difference between ignorance and intelligence.

A favourite quote of mine that resonates so well with what I am trying to say is:

“Opinions are the cheapest commodities on earth. Everyone has a flock of opinions ready to be wished upon anyone who will accept them. If you are influenced by “opinions” when you reach DECISIONS, you will not succeed in any undertaking.” Napoleon Hill

Remember intelligent thought is the only way to be an informed person. We see so many examples of it today, where people will see something on the web or social media and instantly believe it. That is a sign of a person who lacks any real ability to lead critical thought when it comes to making up their mind about things. Please, do not be one of these people, the internet is becoming a world full of so much folly and meaningless banter. Whilst we tend to think that the internet has been a technology of advancement, which has lead productive, intelligent thought creation and open the minds of many. It also does have its evil side and like with many popular communication streams of the last 60 years, it has also become a weapon to continuously drive ignorance and hate. Don’t be blind sided by all the bullshit you see, but stay focused on understanding and denounce all those who try to sway you from your new informed ways.

Be strong minded, thought provoking but most of all educated. Open your mind to the possibilities, but beware of the poison. Most of all just be a person who adds value to the world through your opinions, rather than the growing plague of nay Sayers and uninformed idiots. Opinions are cheap commodities, but big ideas change the world. 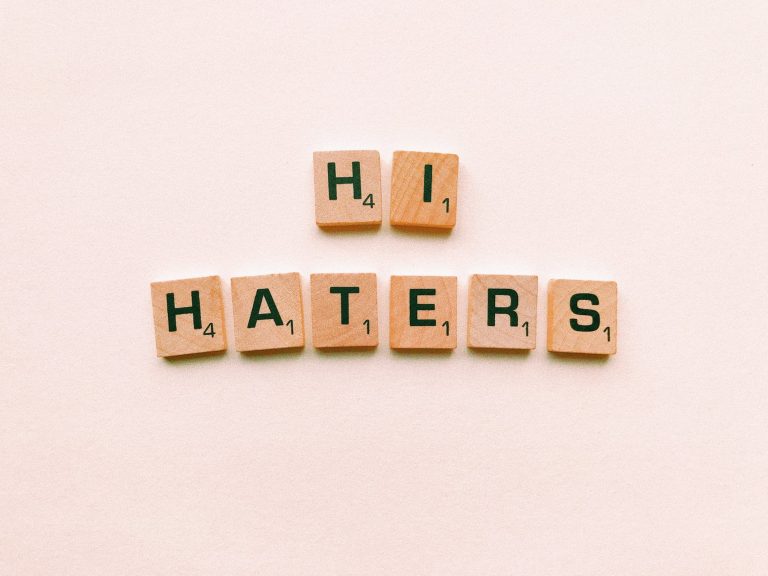 For a long time I have struggled with putting my words out to the world, for the the fear of what people would think of me but the truth is having haters is a good thing. The fear that I will attract some kind of hate. You know when you doubt yourself and your own… 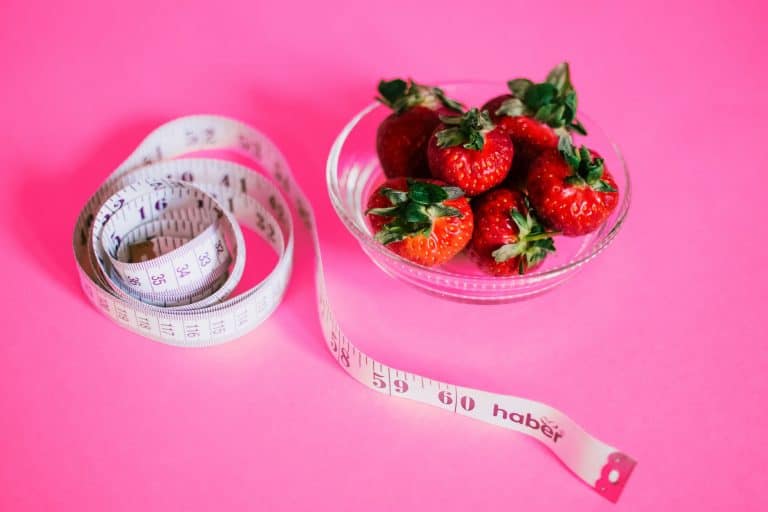 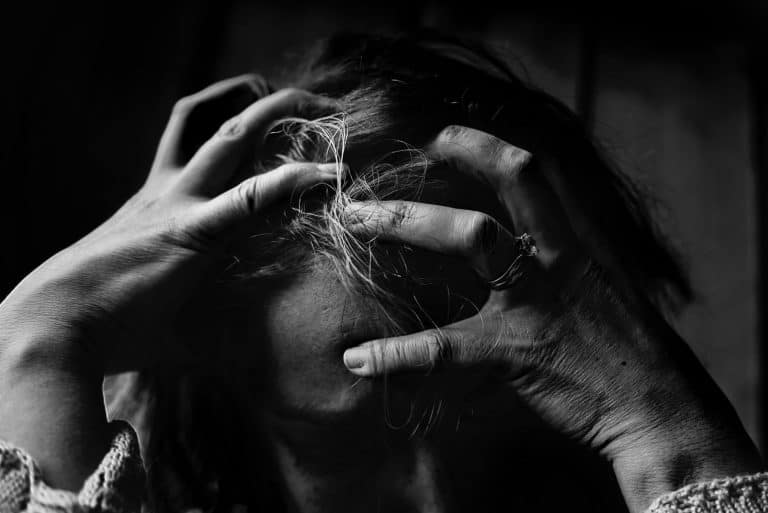 You should be extremely glad you’ve landed on this guide on how to deal with stress. It is something that can be a massive drain on life and can lead to depression and anxiety. At the end of this guide I will provide you with a succinct list of 10 ways to reduce your stress…. 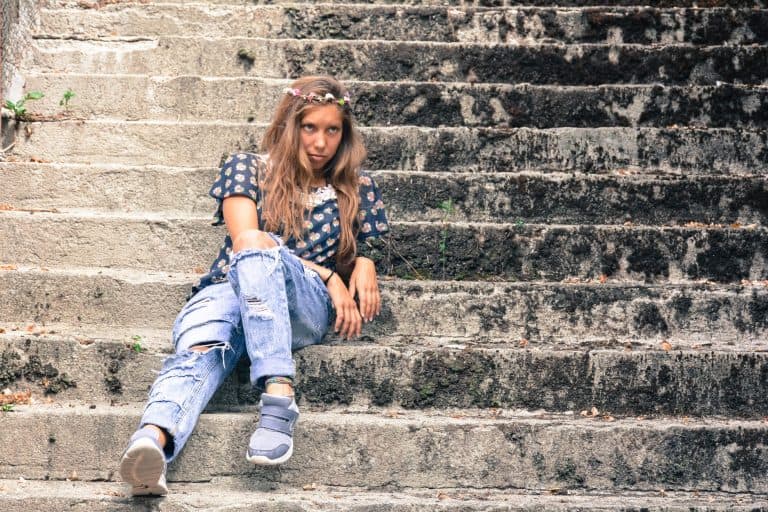 Leading a happy life can be one where you need to take drastic measures. One of those measures is removing the shitty people out of your life that bring you down rather than complementing your life. You’re probably wondering two things, how do you know you have a crappy friend and how to dump a…