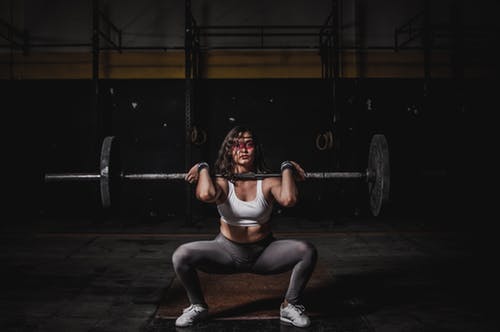 I have this continued internal monologue with myself in regards to sports people and think, are professional athletes paid too much? How did it even get to this point where I am actually writing about it. Yes, a top class athlete is a special kind of person, yes then can jump high and they can throw straight, but it’s not like they really do anything that changes lifes, like say, a doctor or the leader of a country. You know the world is in a weird place, when the self proclaimed leaders of the free world (USA) have their pay scale all wacked out. You can’t deny that if the highest paid athlete in the world is getting paid 182 times more than the President for simply punching guys in the face, is just a little odd.

It seems strange to me, but how did we get to a place where people who run the world, get paid so little, it doesn’t make any sense. We live in a society where you’re probably best to be born with some ridiculous level of athletic ability rather than a level of intellectuality. If you’re not smart, you better hope to be super athletic in life, because it pays pretty damn good. The undefeated boxer Floyd Mayweather Junior is the highest paid athlete in the world, with his last financial earnings hitting $105 Million, all of which are fight payments and zero endorsements. So if you’re good at maths, you will figure out that yes, the president of the USA gets paid approx $550,000 a year. Reading that again, it just looks bizarre. The top 10 athlete salaries in the world equated to $640 million dollars. To put some perspective on that, it is the equivalent of the whole GDP of the island of Samoa. A country island, which has 190,000 population. The whole countries GDP is worth the same as the top 10 athlete salaries in the world. Now that demonstrates the real inequality that exists in our world.

It is extremely hard to argue how athletes can get paid so much. It’s not like they are curing cancer. But its pretty simple. It’s called capitalism girls and boys. Lets see hows this piece of the capitalist pie splits up. In the top 100 paid athletes list, there is a total of of 8 people who come from Africa, Asia or South America. So, a fair bit of land and population and little return on athletic ability. Our great country, Australia has 1 athlete in the top 100, a golfer. We’re batting way under our average, even the highest paid cricketer is Indian and he’s pretty shit. But what’s crazy is the American contingency (including those who play in America) which is 69 out of a 100. That’s when it made me realise that yes, there is something going wrong over there. They don’t seem to have much money as a country and their economy continues to struggle. It’s simple, all the Athletes have got the money. Yes, they are a big country but the Continent of Europe is full of large and powerful countries, and their contribution to the highest paid list sits at 20 on this list. A country that pays its sports people more than most professions that contribute a lot more to the world is extremely backwards. It’s hard to think of a world getting better based just on this fact alone.

Seriously, why would any kid in America not want to be a sports star? Whether its golf, tennis, basketball, football, or ice hockey or what ever you do. If you are very good at some kind of sport in American, you are pretty much locked in for a life of happiness (Although the sports documentary Broke demonstrates another world of high paid athletes going well, broke). But why do sports people get paid so much? Because sports organisations are some of the biggest economies in a the world. Sports economics is huge, why do you think it gets a third of the news time every day? It’s important stuff folks, it’s on the news. People need to know about sport. It’s healthy for a country to be distracted by meaningless stuff. Look I love sports and am not knocking sports, I just think some real level of perspective in required.

Take for example the NBA my favourite sports code, the American basketball league. It has a revenue estimated at $5 billion a year and the most valuable team is the New York Nicks at $1.4 billion dollars. It’s massive money. Let’s compare that to our little country Australia, the leading sporting orgnisation is the AFL an Australian Rules football league, which earns a revenue of approx $500 million. So the AFL is 10% the size of the NBA. The NBA’s highest paid player is Kobe Bryant at $23.5 million. The AFL’s highest paid player is rumoured at $1 million or around 4.3% the size of the NBA players pay. So comparatively we are getting paid half as much in Australia for the same level of revenue generation. Damn, Australians getting ripped off once again.

In 1965, almost 50 years ago now, it has changed dramatically. Arguably one of the greatest basketballers of all time Bill Russel, who played with the Boston Celtics would have been paid if adjusted to inflation, around $500,000 (inline with the President). But things were very different then, there was none of the over the top advertising, marketing and merchandising we see today. What was a simple activity to allow friends and family to support their favourite teams, has in turn become just another thing people consume on all levels. Of course in an effort to show their ‘real’ support for their team, they buy as much ‘stuff’ and consume as much information about their favourite teams as they can.

But what do people think on debate.org? 59% of the vote swings to the fact that yes people do believe sports people do get paid to much. It’s hard to justify the the pays of these athletes on an emotional sense, for what real value do athletes bring to society over and above entertainment? Not much really. But if you take a rational economic stand point, if a particular business makes a certain amount of revenue, that revenue should be shared amongst those who make it really happen. In this case, it is the amazing athletes that turn up to training everyday to be the elite athletes they are. Because without them, these sports wouldn’t exist and people would not be willing to pay all the money to watch these people do what they do. It’s hard not to deny that these athletes get paid way over the odds, but sometimes you just need to accept that this is where the world is at and what a majority of the people actually want. I know I’m one of then, so where does that leave me? A huge amount of internal conflict, which I will enjoy but never really understand the concept of professional sports athletes wages. Guhh! 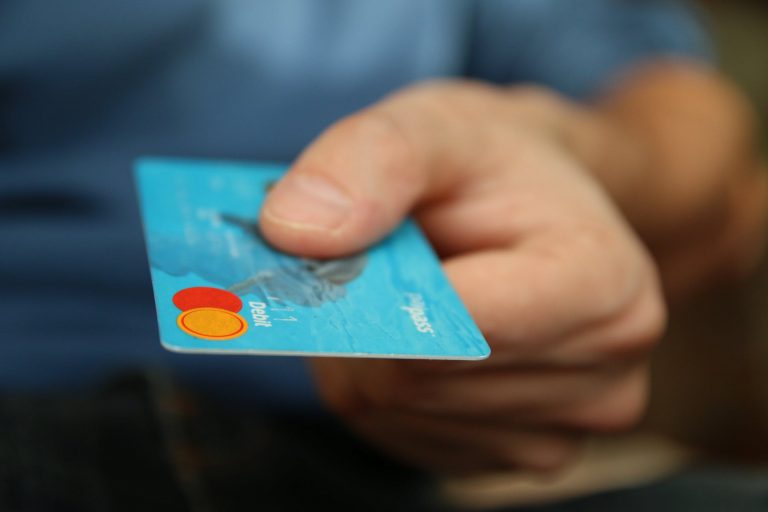 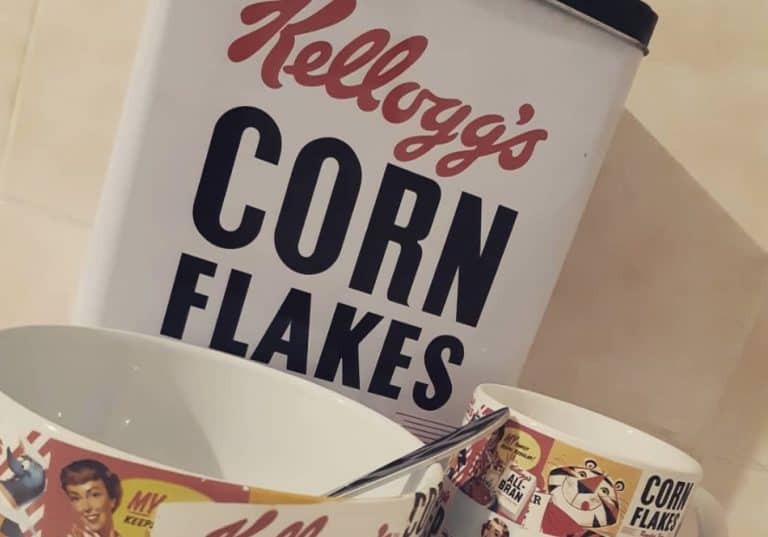